«Teacher who teach us is sincerely enthusiastic so that we are all willing to learn! Field trip is excellent ! We have nice food and drink. In evening, we get together to have bbq ! In daylight we try to find fossil and professor help a lot!I like this program!»

«The experience and knowledge I received during the summer school program helps to apply for higher education. I also liked the Russian class, and all after class activities.» 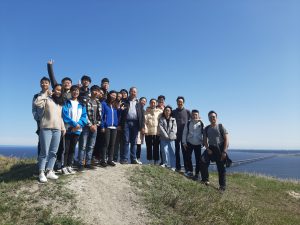 «I was really positively surprised about the amount and engagement of the volunteers. I had a great time and I think the ratio between work and fun is good as it is. A little more long term planning would probably not do any bad. I think it’s a great experience despite room for improvement. We learned something and met great people. What else can you want from a two-week-program?»

Advice for future participants of this summer program:

«Bring room for candy to take back home».

«The course was perfect for me and I’m very grateful to have gotten so much and good education in such little time. I think I would have never gotten that good education in the field of machine learning at my home University. I also liked that we were a small group. There was no group-splitting, we hung out a lot together and were solidarity and friendly.
I really liked Ulyanovsk and I already missed it. I like the fact, that it’s calm and I felt very well there. Also I like, that a lots of plants and flowers were growing wild everywhere. And of course the Wolga. I totally enjoyed it[program] and thats why I would totally recommend it». 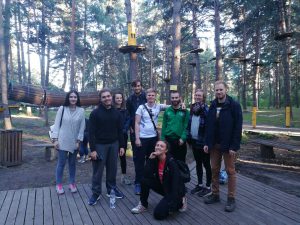 «The favorite part of the summer school was camping. Teachers were very nice and answered all our questions, though it was a little bit hard without translation in Chinese. Classes of Russian language were very interesting but very hard for us.»

– Lian Xinneng (China), “Geology and Paleontology of the Volga Region”

«I liked camping very much. It was a bit complicated at first but I got used to it. I would also like that Russian language classes were easier and we could study more of Russian words.»

– Li Yuewei (China), “Geology and Paleontology of the Volga Region”

Summer school was very good. I learned a lot in my specialty, practiced my English and Russian. I would really like to return to this school and to invite Russian students to come to us and get to know Chinese culture.

– Wu Jianying (China), “Geology and Paleontology of the Volga Region” 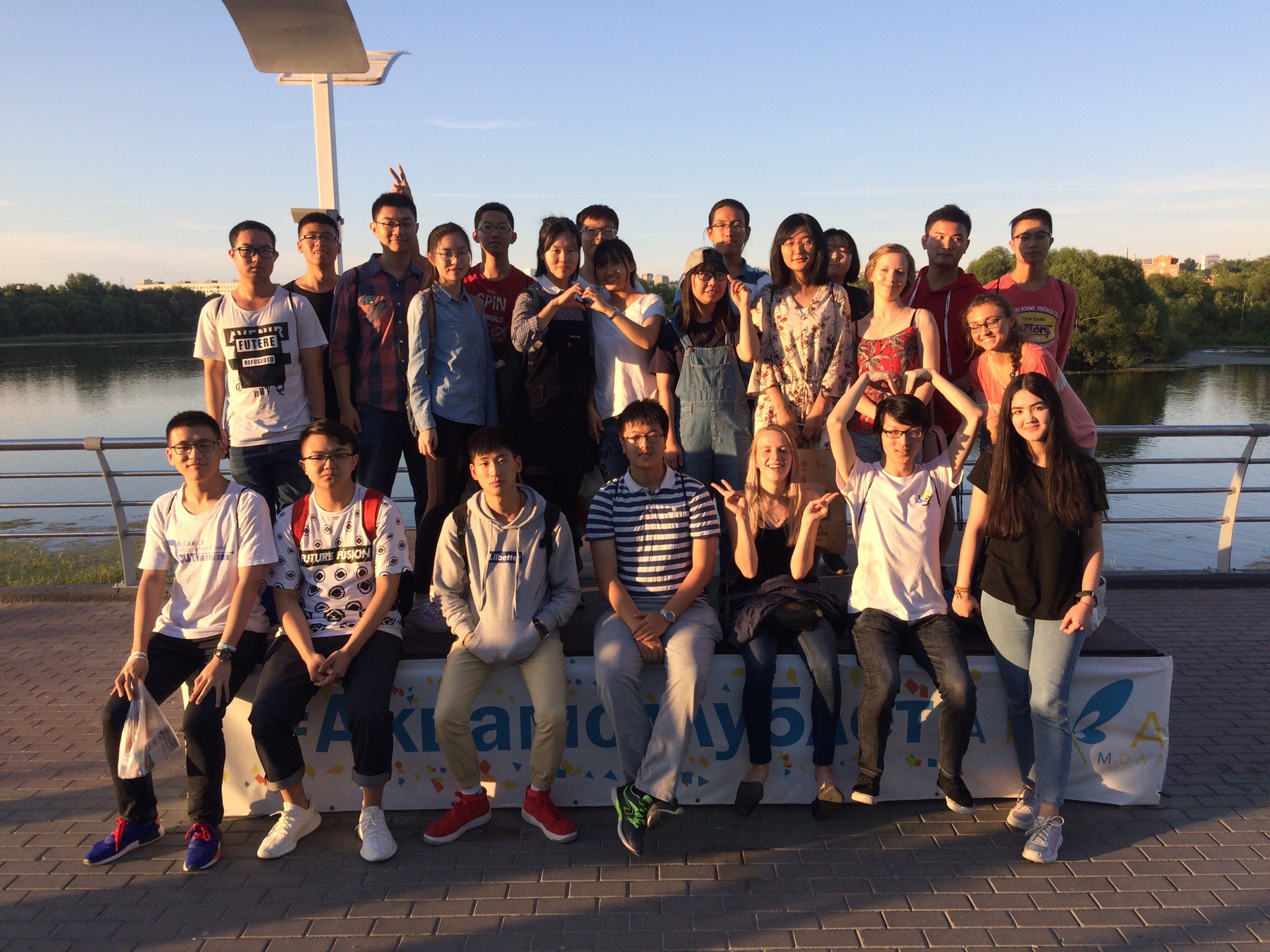 «It was also a good balance between activities and days without activities scheduled to make own plans or go to city. Mixture from easy and harder tasks, lots of additional information, good course material. Tutors were really friendly, answering questions and took time to discuss own ideas. [Russian language classes were] pretty demanding but learned a lot. It was really a good idea to get local students involved.»

– Tina (Germany), “Earth Through the Cockpit” 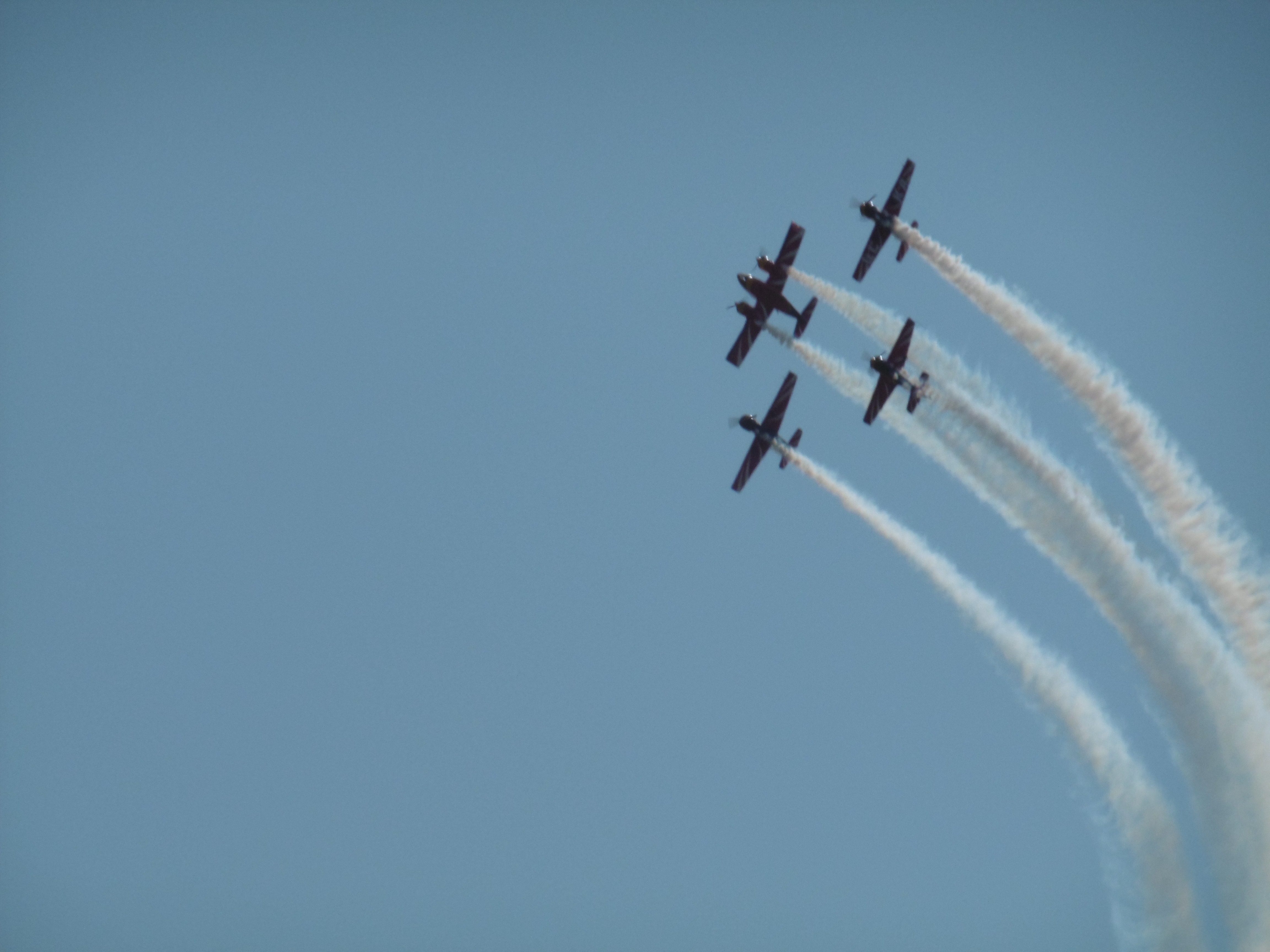 «It is hard to pick one best thing in the Summer School because it was filled with very good experiences. I loved that we were allowed to fly on the simulator. Our visit to the Bulgary National Park was also very impressive. It was great how everyone made us feel welcome and spend much of their time with us.»

– Diana (Germany), “Earth Through the Cockpit”

«Okay connection of fun and Russian culture. Russian classes were fun and gave useful basics. Tutors were great, friendly, competent and cooperative. I want to say СПАСИБО to everyone who was responsible for the wonderful time.»

– Jochen (Germany), “Earth Through the Cockpit”

– Alex (Germany), “Earth Through the Cockpit” 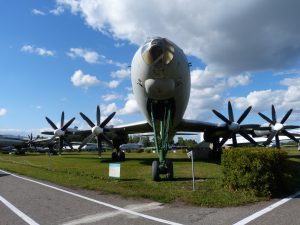 «The most memorable things are robot programming, the Russian language study and visiting the city. The greatest things in the Summer School were sightseeing and activity in the park.»

«All Russians are very enthusiastic and friendly.»

«I like the summer school very much. The experience is very value for me. In the summer school everything, every day and everyone were memorable, but the most memorable were our classes.
The greatest thing is that now I have a lot of friends in Russia.»

«The greatest thing in the Summer School was that our robot can be controlled by us using gesture. We are the people who program it. We learnt a lot about programming in Java, HTML and Kinect. We can use these technics in the future. Russian language class was very funny, although it is hard to pronounce or to remember the words. But we love it and it’s useful for us.» 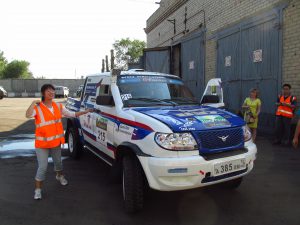 «I liked the diversity of the programs, the tutors, the camp and Russian classes. The greatest thing was the paleontology camp and the singing and communication in many languages or just without. I expected a bit more intensity about paleontology and more knowledge about this science, but overall my expectations met the reality and more than my expectations.»


– Anna (Germany), «Geology and paleontology of the Volga region»

«I liked Russian language courses, meeting with Russian students and singing with them, I really liked the camp, in my opinion it could be longer (4 days!) and some more information about paleontology would have been great.»


– Anika (Germany), «Geology and paleontology of the Volga region»

«I like all activities, but practice in IT-companies was my favorite. Educational program was very useful and unforgettable.»

«The most memorable thing was the time I spent with our Russian friends, they are really nice people. Russian language class was good but hard for me. I’ve expected to learn more about Russia and Russian IT-companies and programming. The reality met my expectations. I would recommend my friends to participate in the Summer school, it is really great.»

«The worst thing in the summer school was singing students in the morning. And the greatest thing was learning and reading a lot and making new connections to other people. It was a really great experience for the expanding my minds horizon. The tasks at the IT-company were complex and interesting, company member were very nice, my company tutor was not giving me much direction, but it was both good and bad.» 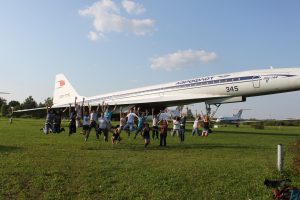 The program «Geology and Paleontology of the Volga region: On the trails of dinosaurs» helped students learn the basics of geology and the geological composition throughout the region and the world. After-school classes were held in the form of visits to historically and geologically interesting places on the banks of the Volga, where students got the opportunity to apply their knowledge and describe the world of dinosaur periods and relax on the Volga.

The program «Earth through the cockpit» was a combination of informatics and avionics. Students visited the Civil Aviation History Museum, pilot training center, air show and participated in the International Airtransport Forum 2012 where they were awarded with the participation certificates from the head of Ulyanovsk region personally. 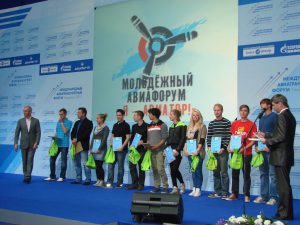 «First time when I heard about Summerschool i ask myself how it is possible to combine this two words. Summer and School. What do we associate with summer? Right: Its Joy, Happiness, spending time with friends. And exactly this describes the time in Summerschool 2011 in Ulyanovsk: An intensively trip into another Culture accompanied by friends. Every day was full of new emotions and impressions, every day was unique, and every day we found out something new about ourselves.
As Goethe said: Traveling educates. And this is another kind of school. Its name is life.»

– Valeriy (Germany), «Earth Through the Cockpit»

«Thank you for the great time! I had much fun with you! You’ve really done a very good job.
I love Russia! 😉
I can only recommend you to summer school!»

– Mira (Germany), «Earth Through the Cockpit»

– Marius (Germany), «Earth Through the Cockpit»

– Philipp (Germany), «Earth Through the Cockpit» 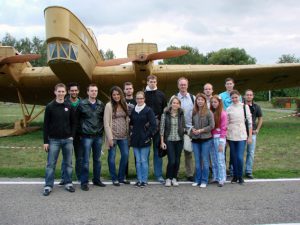